Following up on the conversation and comment posted in the previous post, the latest version of our proposal to Gitcoin can be found here GitcoinGrants - Google Docs

Thank you @Trewkat for helping us edit the doc.

Gitcoin has a mechanism in place to prevent some of the projects from participating in the matching rounds. Projects like Bankless Africa and IMN were not allowed to receive additional funding during previous Gitcoin rounds because they were viewed as sybil attacks on the protocol. We have been in discussion with Gitcoin trying to work around this issue. Technically, there is no sybil attack since all of these projects are separate entities with different teams, multi-sigs, websites, etc. Howev…

Generally we suggest that projects which already have an active Gitcoin Grants page to continue with their existing applications until Gitcoin raises any objections. Projects which are using the Bankless brand are more susceptible to be flagged by the gitcoin review team and hence would benefit from a common grants page

Projects which go under a common grant page will have to figure out how the outcome of these funds shall be distributed. We suggest that the funds are distributed equally between all project

I voted against equal distribution because I feel like each project will have distinct requirements and financial needs. I don’t know what we should base distribution on, but it’s worth exploring.

I get where you are coming from NF but I don’t think we can get this sorted before the 3rd of September, so I guess we can go ahead with the proposed plan as it is.

Makes sense. Maybe state that we will distribuye equally and formulate a better distro method for the next round

Thank you @Jengajojo for clarifying the questions I asked in my previous post.

By distributing equally between all projects, I guess you mean each project receives the same amount, no matter the size/impact/amount required from GC of the project.

I agree with @NFThinker that this method is not the fairest. This is why I insisted that everyone is aware of how it will be distributed before going live.

The only 100% fair way I see we could do this would be if Gitcoin allows the user to vote the percentage that they want to allocate to each project (similar to Snapshot vote).

Unless someone founds a better way, my vote goes to distributing the same amount per project for the sake of keeping things simple.

There’s no real way to distribute fairly, so equally to all projects is the only way atm.

Bankless Research have been added to the Projects page - was there a discussion about this inclusion late in the process?
Also, is there any communication or explanation from Gitcoin about why the Projects grant is not in an active matching round? Did we not put it in on time, or is there another reason?
Thanks

Hi, @senad.eth can tell you a bit more about research, but the project was approved by the community separately at the same time as the gitcoin proposal was online in separate applications. @senad.eth asked us (champions of the projects which are live now) if it could be included in the gitcoin application since gitcoin only allows 1 application per DAO.

The matching is now live for bDAO 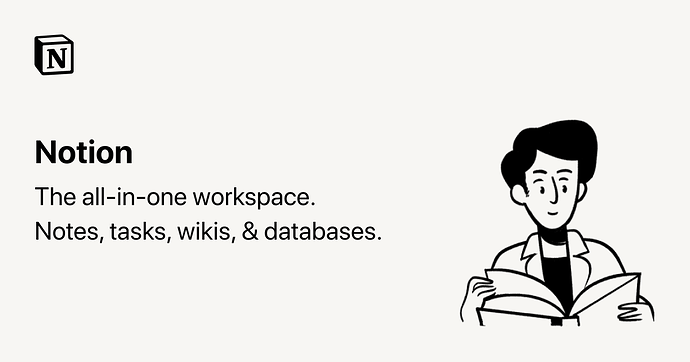 Notion – The all-in-one workspace for your notes, tasks, wikis, and databases.

A new tool that blends your everyday work apps into one. It's the all-in-one workspace for you and your team